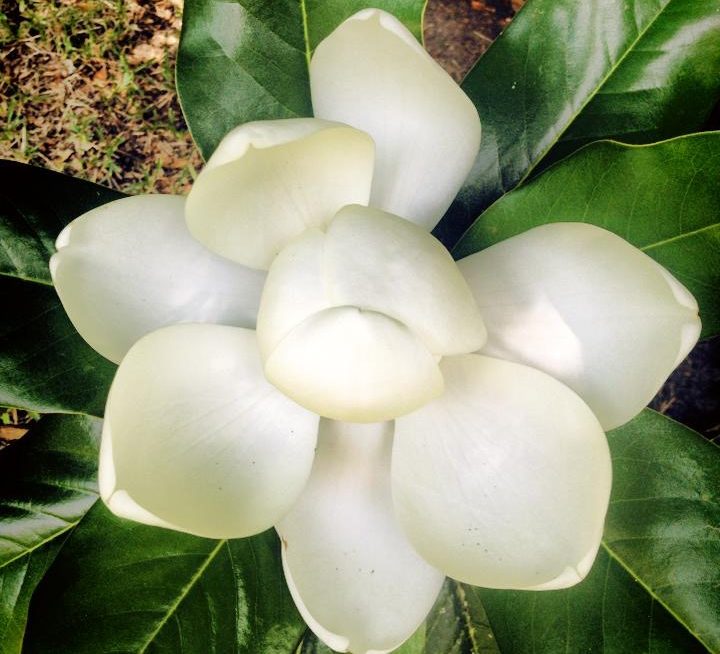 Things No One May Have Told You, But You Might Want to Know

A birthday reflection. On turning 51, that is. Fifty-One. I remember when I used to think that was old, but today I question what IS old anyway?

When I was a young adult, freshly out of high school, almost all I could think about was getting out from under my parents’ roof. I tried college and took a break after the first year of aimlessly wandering the halls of the local community college with one of my besties. When I told my dad that I did not want to go to school anymore, he was cool about it.

He handed me the coupon book to take over the payments on the 1987 Chevy Sprint he had passed down to me after graduation and also told me the amount I would owe him on the 15th of each month for car insurance. In that same conversation, he informed me that I could continue living at home as long as I got a full-time job.

I easily got a job as a teller at the credit union where I still conduct my money business today. It was freeing and I loved making my own money.

By the time I turned 20, I had wasted money on a deposit I put down on a fully furnished apartment on the beach (wasted because I changed my mind about moving out), gotten engaged, broken that engagement off, and realized that working as a teller was a dead end on the road to my future.

The rest of my 20s were spent realizing that I could do what I wanted, but that also included making some tough adult choices that would affect the rest of my life. I did go back to college, but I quit a few more times during this decade. I ended up married to the same guy I was engaged to at 19, who later became the father of my children, and eventually, my ex-husband.

There is no scheduled year to graduate like there is in high school. That college degrees could be earned whenever you wanted to earn them. That families can be started at various ages. Houses can be bought when you could buy them.

Sometimes, we make plans, but sometimes things don’t go according to those plans. And that is okay.

I became a mom when I was 27, which was a major shift in the course of my life. When I reached my 30s, my life was pretty chill. I had a house and a husband with a good job. I had a professional job back in banking. And I also had responsibilities like a mortgage to pay and a kid to take care of. I had my second child at 31 and was fortunate enough to be able to quit working all together then to be a stay-at-home mom for a few years.

I worked so hard to be just right. To be the best mom. The best wife. The best housekeeper. The best pet owner. I no longer thought much about a plan for my future because I was immersed in taking care of others.

In my 30s, no one told me that it is really easy to forget who you are as an individual.

As moms, it is common for us to lose our identities. We forget who we were before we were mom.

The 30s were filled with more adulting realities. The growing awareness of my anxiety disorder. The appearance of the genetically predisposed high blood pressure. The realization that the husband could become temporarily out of work causing me to ask myself… who am I? This wake up call from my fairytale housewife life hit hard when I knew I needed to get a job.

I quickly snagged a job that was super convenient. I became the secretary at my son’s elementary school where I began my career in education that I am still in today. I stayed there for nearly 10 years. And in those years, I slowly began to discover myself again.

Don’t get me wrong, that did not happen overnight. Those years of staying heavily involved in raising two kids were pretty intense. From Kindermusik, to attempts at sports, to guitar lessons, dance lessons, gymnastics, tumbling, piano lessons. Birthday parties, play dates, building mom friendships. Illness, injuries, broken hearts. And in the middle of it all, my marriage was deteriorating before I realized it.

By the time I reached my 40s, I was tired. Like really tired. And I knew I needed to find me again. Who was I anyway?

This was probably the best decade for me so far. I was working out, I was growing confidence, I was pulling away from only being mom. I started setting goals. Divorced. And totally reset my life.

In my 40s, no one told me it is never too late to do anything.

But seriously. After my divorce, I still took care of my kids as best as I could. I still did all the extra things that mom could do. But I also discovered that I had goals that were buried years before. I went back to school and finally found my purpose. I earned those college degrees I fretted over in my early 20s. The ones that made me feel less than adequate because I did not earn them in those said 20s. If anything, I was prouder having done that in my 40s than I would have been when I was younger.

We do the best we can with what we’ve got. With what we know. By the time we hit 50, life knocks us on our asses and tells us that there is more to life than just mom-ing.

I am 51 years old today. And there are so many things I have learned. So many things that I cannot possibly begin to tell you. But of all of those things, I have learned that we choose our own paths. And each one of us has our own unique individual one. By now, we all have regrets, but with each regret comes a lesson or two. And something I have always told my children… mistakes are okay as long as we learn from them.

No one told me all of these things, but I have figured them out and so will you. I am sharing with the hope that you will take a minute to think about yourself. Who are you? Are you where you want to be and if not, what can you do about it? Life has been a series of disappointments for me in one aspect, but from a different perspective, it has been a ride full of wonder and discovery. And it isn’t over yet.

You don’t have to be told how your life will pan out because you are going to arrive there on your own. But please do not beat yourselves up. Life is not a race. It should not be a competition with anyone other than yourself. Push yourself to know who you are. Don’t lose yourself by hiding behind things that are uncomfortable. Or underneath the expectations everyone else has of you. You do you, as they say.

I am not always happy and I am not always content. I still question whether or not I have done the right thing at times.  But today, after getting lots of hugs and a few tears were shed yesterday from my students who are graduating seniors… for now, I know that I am exactly where I should be. 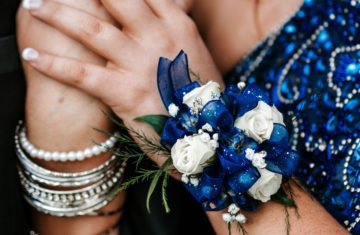 How We Teach Our Children About Money

We all know that there is more than one way to approach parenting. We know that…

END_OF_DOCUMENT_TOKEN_TO_BE_REPLACED 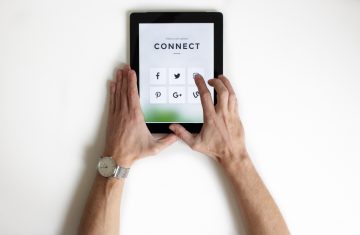 While she was hanging on during the last 24 hours of her life, we waited. Her…