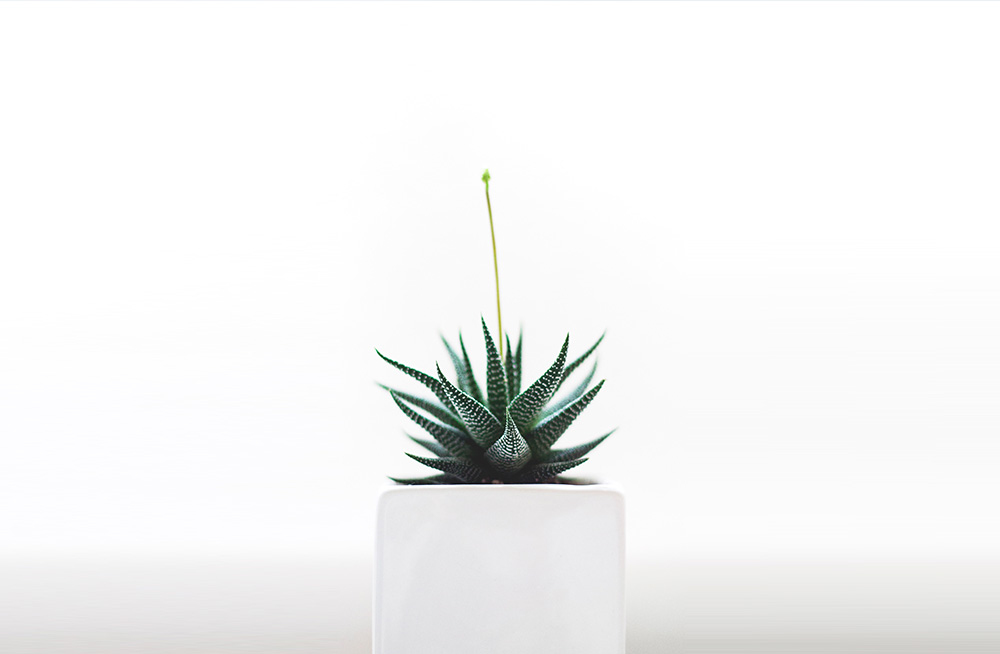 Then there was this boy on the bus when I was in 6th grade. I didn’t notice him much until my friend told me that this boy liked me. Just the fact that a boy liked me sparked an interest in him. I remember feeling elated that someone liked me. I wanted to tell my parents. And I tried to. But they didn’t hear the excitement that I was feeling. They only let me know that I was too young and there was no such thing as falling in love this young.

Pretty much after that, I was afraid to talk to my parents about boys. Or anything else that I was afraid they would think was silly. I spent a lot of time alone in my room immersed in my thoughts. Writing. When I had no place else to put them, I put my thoughts on paper. Usually in the form of poetry. Or a diary entry as though someone might be listening. Or sometimes, a letter that might not have ever been sent. But in that letter, I was able to say what I needed to say.

I didn’t tell my mom about my first kiss. Or the first time I felt my heart race when I was close to a boy. Or when some of my friends were sneaking out at night. I was afraid to tell my parents when a boy I was dating was becoming an alcoholic. I wanted them to be proud of me for making him dump out his drink before driving me to my junior prom. Instead, I was afraid they wouldn’t let me go out with him anymore.

My daughter will tell me those things. I know because she’s already told me so much. So many things are not easy to hear about, but neither is being a mom.

One day during those years of my own youth, I promised myself that I would not forget what this felt like. I wanted to always remember that teenagers are people too. Teenagers have important issues too. Issues that might seem silly at times to grown ups, but are important and serious to them. I didn’t want to forget that when I became a mom.

And I haven’t forgotten.

My youngest child, my daughter, just turned sixteen last week. I’ve been thinking a lot about when I was sixteen. I looked for those old poems a few nights ago. And there they were, in the same tattered old brown clasp envelope I remember. Most of these poems are painfully embarrassing as I read them now. Romantic woes of a teenaged girl. Pretty cheesy, right? They weren’t cheesy to me back then. They were about real situations.

As I read through these poems, I was flooded with memories from high school and beyond. Things that seem so silly now were very real at the time when I wrote them. But I remembered how I felt in those times just like I promised myself I would. Now that I have a daughter, I try really hard not to make her feel like her struggles are silly or unimportant. Because those things do matter. They are helping to shape her future self.

My daughter knows some of these stories that inspired the poetry of my youth. We have talked about them, sometimes more than once. I want her to know that I am real. I am not just some kind of grown up who does not understand what she might be dealing with. No, I don’t suggest that we should be their friends rather than their moms. I mean, we should take our kids seriously when something is important to them. Because it is.

So far, it has worked pretty well for us. We seem to be closer than most mothers and daughters we know at this age and stage. She shares her hopes and dreams and wants my advice. She tells me that it would be stupid not to listen to me because I know more than she does. I’m pretty sure this means that I am doing this part right.

I might not always have it all together. I might not be the best mom. I make mistakes. I screw up. But I kept my promise. My daughter talks to me. About everything. And I listen. Even when it is about something that is hard to hear.

Our experiences bring us wisdom. Wisdom that we can share with those around us who might not have gone through something before. Wisdom to be a better parent. To know how to listen and give advice. To know how to strengthen the self-worth of our children.

Sometimes I mention her zits and she gets offended. She thinks I am mean or that I am calling her ugly; This might happen sometimes during casual conversations we have. Other times, I question the way she has chosen to wear her eye make-up that day. And there are even fights once in a while when we disagree about her choice in clothing when we are out shopping. But she misunderstands my intention sometimes. Because I don’t always know how to speak her language and she doesn’t always understand mine. 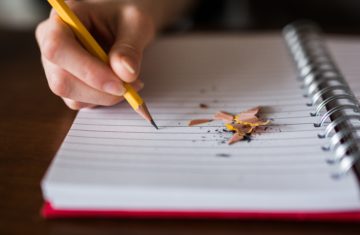 What Are We Doing Wrong?

A couple got married. They became two parents who had two kids. First, a boy, then…

END_OF_DOCUMENT_TOKEN_TO_BE_REPLACED 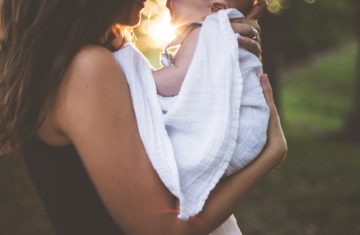 Moms, it's okay to be snippy with our daughters sometimes. But don't feel bad about it.…